More About the flight between Kathmandu and Pokhara

We accept online booking and send the flight ticket immediate e-tickets in your email. The flight from Kathmandu to Pokhara flying over the snow-capped Himalaya to the north and green hill range to the south is thrilling.

Want to talk or send message by? 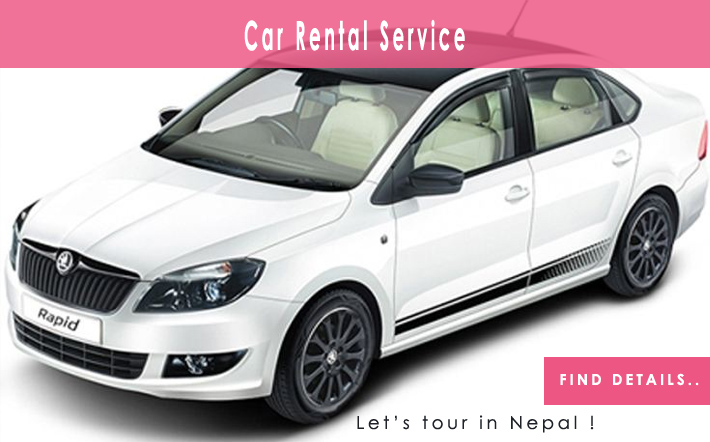 Back to top
WhatsApp us